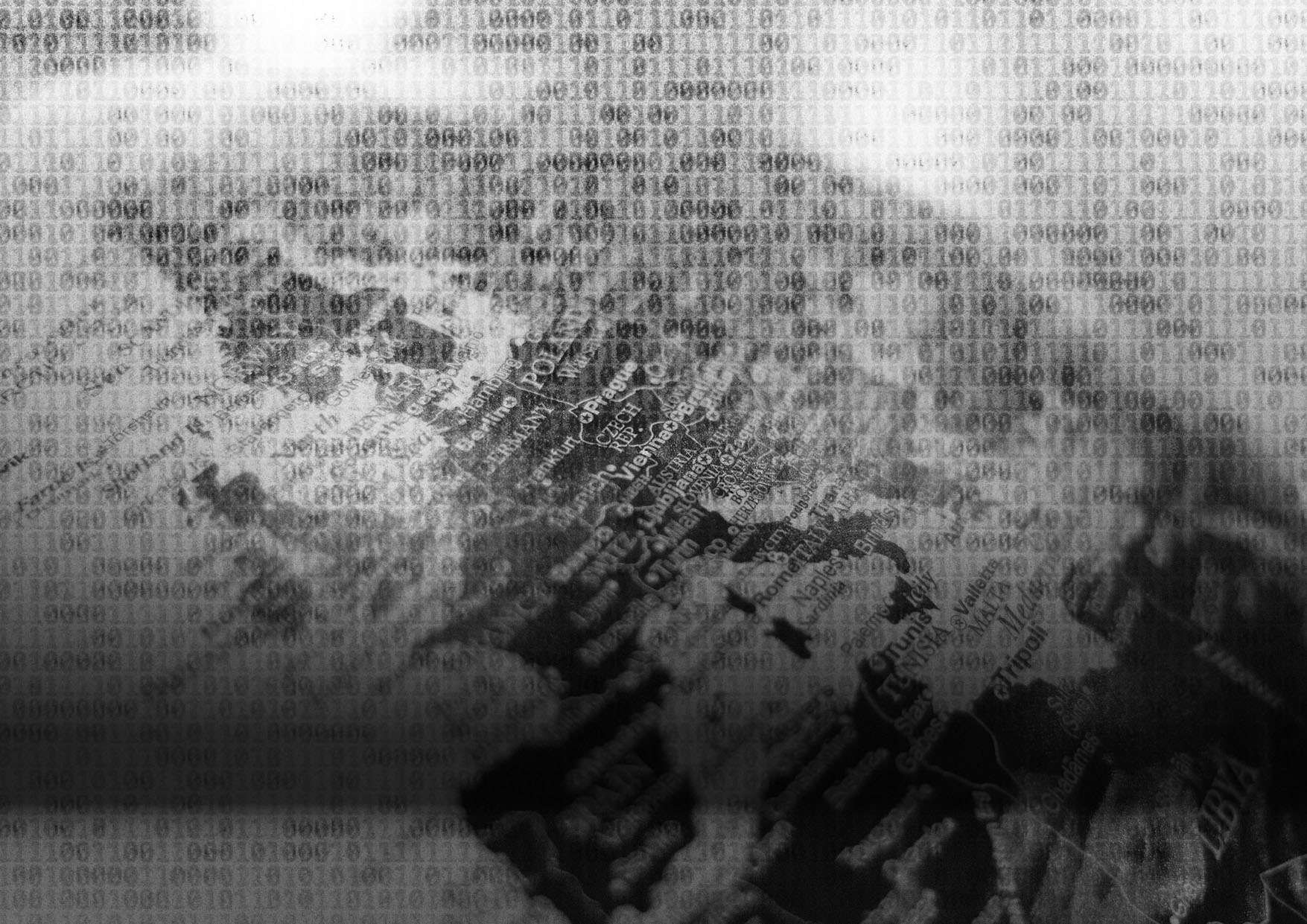 The International Committee of the Red Cross recommends that states adopt new legally binding rules on autonomous weapons systems. Our state positions monitor contains individual country profiles with short summaries of each state’s position on negotiating a legally binding instrument on autonomous weapons systems, as well as each state’s engagement on autonomous weapons systems within relevant international fora. State positions are primarily based on statements made at the United Nations General Assembly and at Convention on Certain Conventional Weapons meetings (including meetings of the Group of Governmental Experts on emerging technologies in the area of Lethal Autonomous Weapons Systems), either by the state in question or by a group of which the state is a member (e.g. the Non-Aligned Movement; the African Group; etc).

The state positions monitor is an ongoing process, with profiles updated when relevant. Please contact us if you think that the representation of a state’s position is inaccurate.

Saint Vincent and the Grenadines